I just found out that a friend of many of us, Bart Salmons, passed away yesterday. I’m quite sad, I considered him a close friend.

Was just reading the same news, very sad to hear.

Dang. Sorry to hear that.

Truely sad news. Although I never met Bart face to face, we had great telephone conversations. He was a brilliant modeler with a great sense of humor. RIP Bart.

VERY sad news…I considered Bart as a great friend…he will be VERY MUCH missed by those who met, and knew him.

VERY sad news…I considered Bart as a great friend…he will be VERY MUCH missed by those who met, and knew him.

Sad indeed. Bart was a man of many colors, well liked by many and deservedly so. My condolences to his family

May you be at the gates of heaven an hour before the devil knows you’re dead! Sláinte

For those of you that never met him, Bart was quite the character and a very good modeler. He sure loved his trains.

I thought I had MORE pictures, but perhaps they are just in my mind!

I first met Bart at York, at the ECLSTS. It wasn’t called the Drag and Brag back then, but it was a chance to get together and find out more about each other.

We ran into each other every now and then. Here’s Bart at Carlyle (that’s Andy & Jane behind him), back when Ric & Jan hosted a fall operations session.

He even operated on the Jackson & Burke and I documented that here.

He was so influential and helpful that I decided he needed his own building on my railroad.

Naturally, I created a log for it. Jerry Bohlander is the new owner.

Always so sad to hear about a fellow modeler passing.

My condolences to his family.

This hit me pretty hard. I met Bart at the same ECLSTS in 2006 and we crossed paths at several events. He and I shared a love of Shays and steam. Recently he had started modeling the EBT and we conversed by text quite a bit on the subject and I shared some of my photos with him for reference. 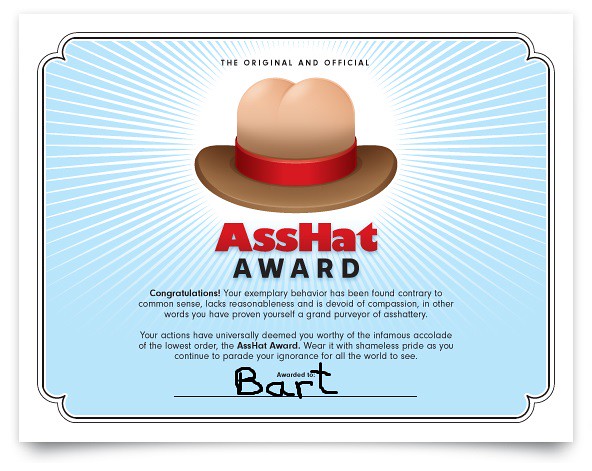 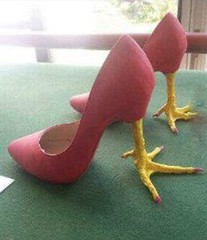 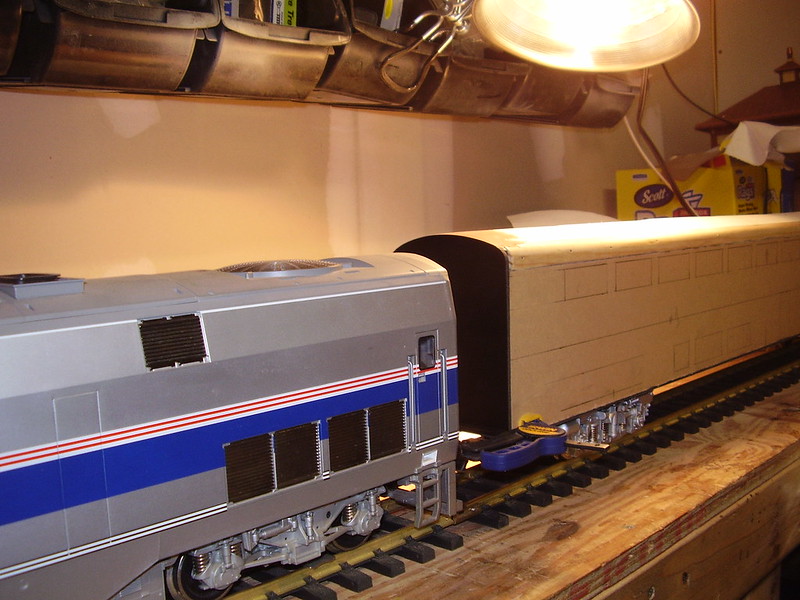 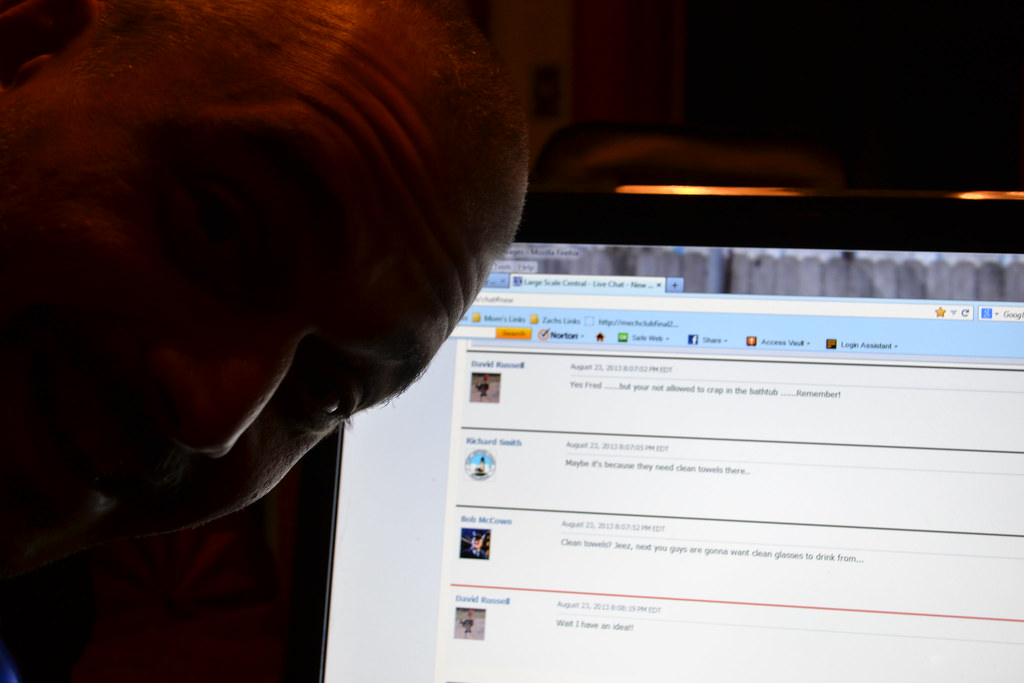 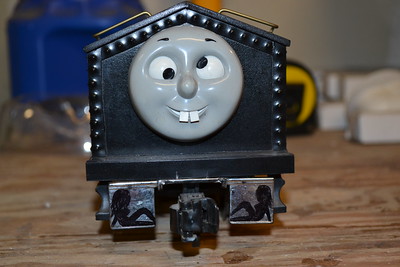 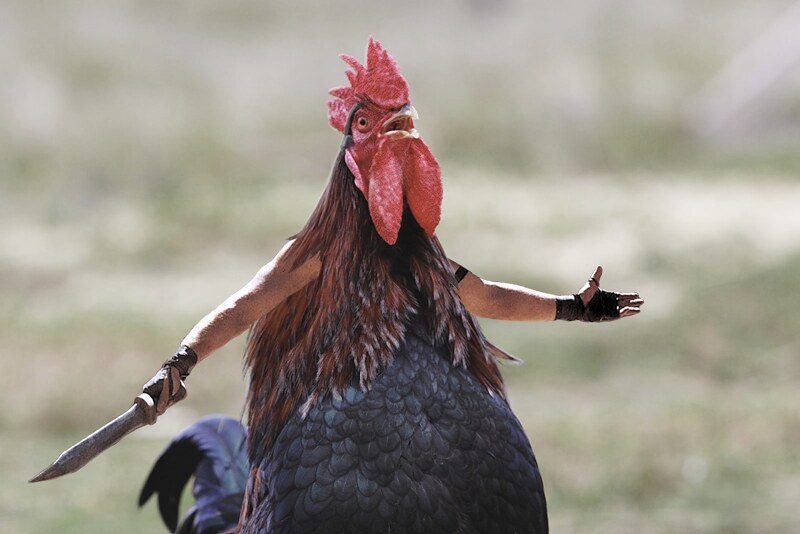 My condolences to the family and friends!

I’ll miss ya’ brother even if you were older than me by 1 month ! Was looking thru,through old pics and couldn’t,could not find the one I was looking for but it don’t matter as powered boxcars are all the rage these days!

Travel well my friend as I know you will!

Bart your humor your Ghostbusters work and out chats will be missed greatly! Rest easy , we will take it from here.

Bart was one of the few people that had more unfinished projects than I do, I visited him at his home on three occasions and we had some fun times at Cass a number of years ago, he will be missed, RIP my friend !

I never got to know Bart, but it is always sad to lose one of our ranks. From what others have posted, Bart must really have been a fun modeler. RIP Bart.

So Sad. Bart and I go back 25 years and he played a major part in the characters in my book. Miss you, old mate! Phil in Oz